Discover the thrill of ballroom dancing for yourself! Become the dancer you always wanted to be. 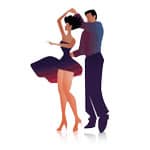 Learn all about Swing Dancing!

What is Swing Dancing?

Swing dancing remains one of the most popular dance styles in modern dance clubs. Three dances, in particular, make up the basis of swing dancing: the Lindy Hop, the Charleston and the Jitterbug, but the beauty of swing dance is that improvisation is encouraged. The basic dance steps of each style are relatively easy to learn, and as you gain more confidence you can layer on different moves as the mood — and the song rhythm — strikes you.

Swing dance came out of the electrifying New York City club scene of the 1920s and 1930s, a time when African-American jazz bands ruled the nightclubs and dance halls. Later, famed clarinetist and bandleader Benny Goodman took the then-nascent music and brought it to the mainstream, creating a hot trend that reverberated all the way to the West Coast. Hollywood picked up on the craze and made a number of movies about this homegrown American music style, and soon the entire country was rocking and swinging to a new set of dances inspired by the lively tempo of “swinging jazz.”

The Lindy Hop, Charleston, and Jitterbug are some of the earliest and most popular swing dances, but in the ninety-plus years since its invention, swing dancing has evolved as swing music itself continues to absorb influences from other musical styles, from R&B to country and western. Regional variations have also contributed numerous unique moves, from the Imperial Swing in St. Louis to the Houston Push.

Many people think of swing dancing as the fast, almost gymnastic-type choreography often seen in films and reality show competitions, but over the years most dance studios — including the Arthur Murray Dance Studios — have successfully developed styles of ballroom swing dancing appropriate for the general public. And of course, the original dance moves — the Lindy Hop, Charleston and Jitterbug — remain some of the most popular with dancers of all ages and abilities.

How to Swing Dance/Basic Steps

The Lindy Hop is a relatively simple partner dance that can easily be learned in one lesson. Keep the following in mind as you begin to learn to swing dance:

The following is the basic Lindy Hop step for the leading partner:

The follower mirrors the above basic dance step, starting off with her right foot rocking backwards as the leader rocks backwards with his left foot.

As you progress with the Lindy Hop, you can add more elaborate moves, including turns and spins. Remember to have fun and improvise!

Swing in the Movies 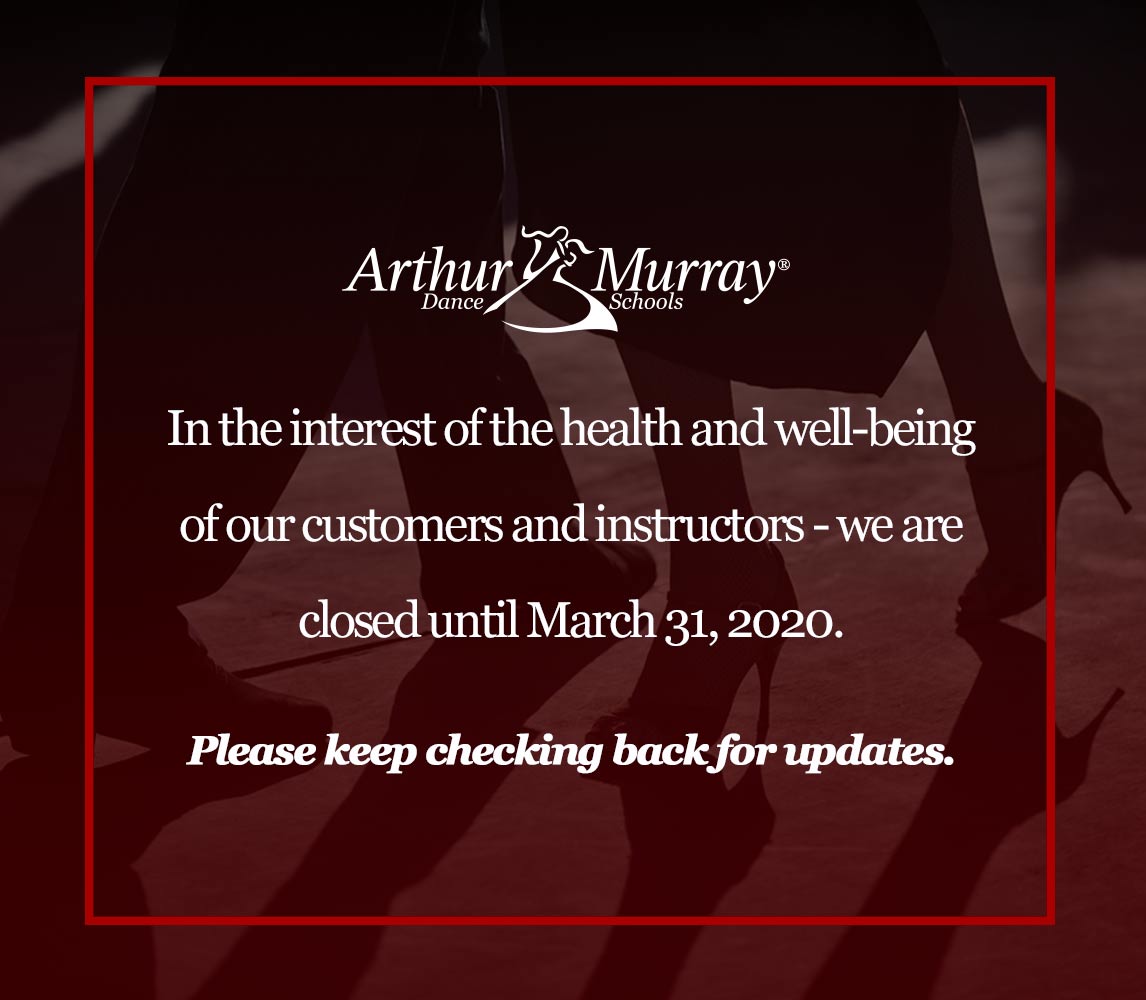